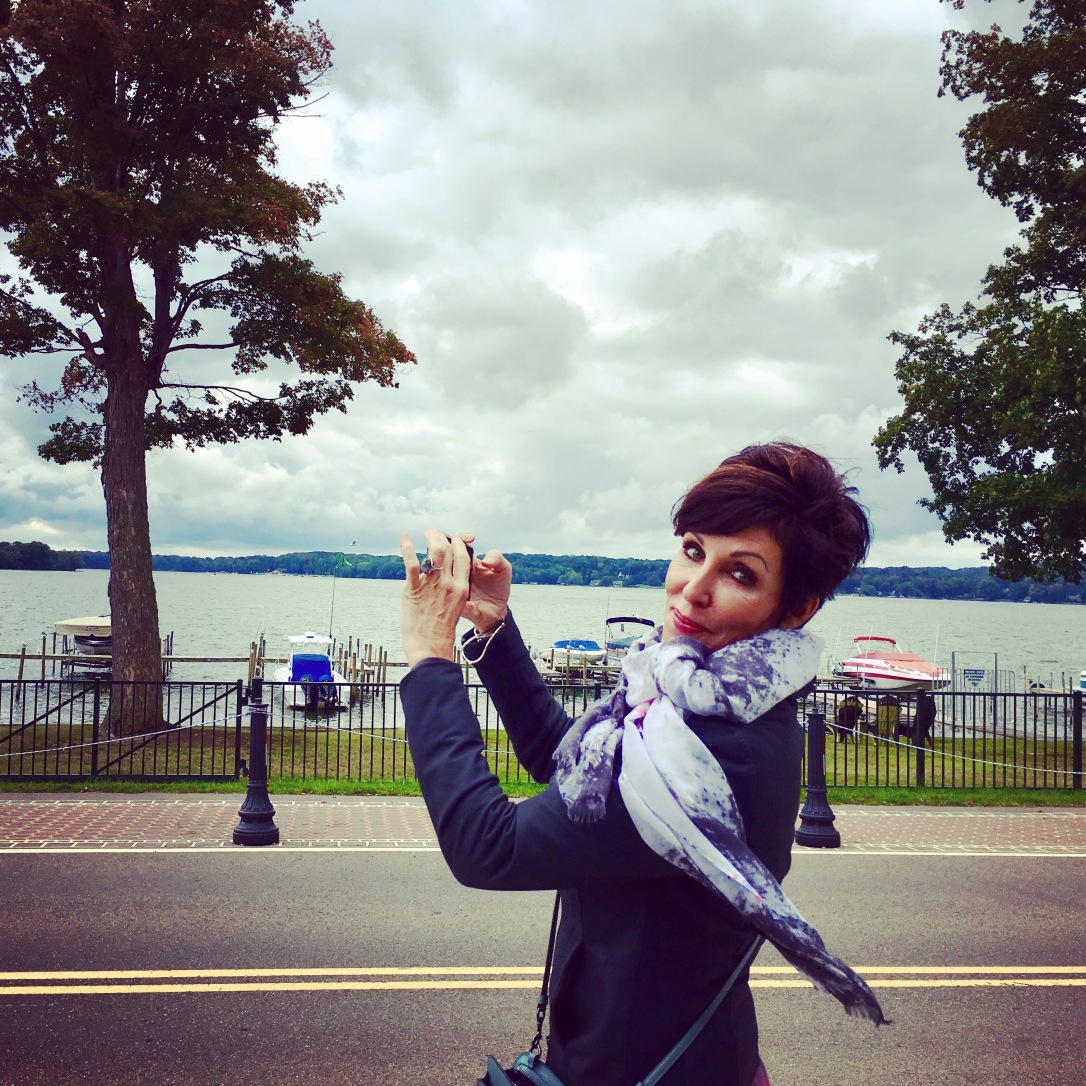 I am an irrevocably devoted to Jesus,the true lover of my soul. That is true. The process however has been,at times, quite challenging.

I became a Christian about 40 years ago. I was not only a new creation in Christ I was practically a babe!

I was, however,determined to forget and change the path of the past in order to have a brighter future. The past was all to familiar and even though many doors to healing opened my protective heart, there were a few doors sealed shut,even to Him.

My hearts fervent desire was to be the perfect wife,perfect mother, and the perfect Christian. I had birthed  three beautiful children,2 girls and a boy, with my first husband and was on cloud nine! We had the perfect family,nice house with picket fence,served in leadership at the church and my husband was in full time ministry. Why we even had the dog to make our family complete… until it wasn’t.

My knight in shining armor took off in the night without us.

My world was quickly shattered and I found myself to be a single mom with an eight month old, a three-year-old and a five-year-old. My identity was no longer found in being that Prov.31 woman though I forcefully tried…

I’ll share more about that  journey in my upcoming blogs.

Several years later I went onto marry a man with two children.

A blended family wasn’t all that common or even accepted back in the early 90s,especially in the church,but again I was determined to make it work no matter what the cost.

And cost me it did. More about that in the upcoming blog!

At 59 years young,I am just now uncovering parts of me that were Gods design all along but had been covered in the dirt. You know,the shame,blame,guilt game kind of dirt,dirty dirt.

That no longer serves me or Him for that matter!

Becoming totally “undone” has been the catalyst to the freedom that I now have in Him!

This is forever my passion! To share the unabashed freedom that He came to die for!

This could be you too!

Come join me on this freedom journey of discovering your own “redeemed identity “!

I’m certain you will uncover your big girl “bad*ss” self along the way.

From my healed heart to yours,